At 5’3 (okay really 5’2 but who’s measuring), I’m always on the prowl for a casual wedge to give me a few extra inches but still comfortable to wear every day. But let’s face it, nobody wants to wear heels everyday. So, in the name of practicality, I save my heels for special occasions and reach for flats when I’m on the go. Cue Tieks. I discovered the brand when I first started All You Need is Blush (they were one of my first Twitter followers!). Not only are they super cute (blue bottoms= the Louboutin of flats, am I right?), but they are out of this world comfortable. I admit, I was sold after watching THIS video. If Oprah wears Tieks, then I should too, right? 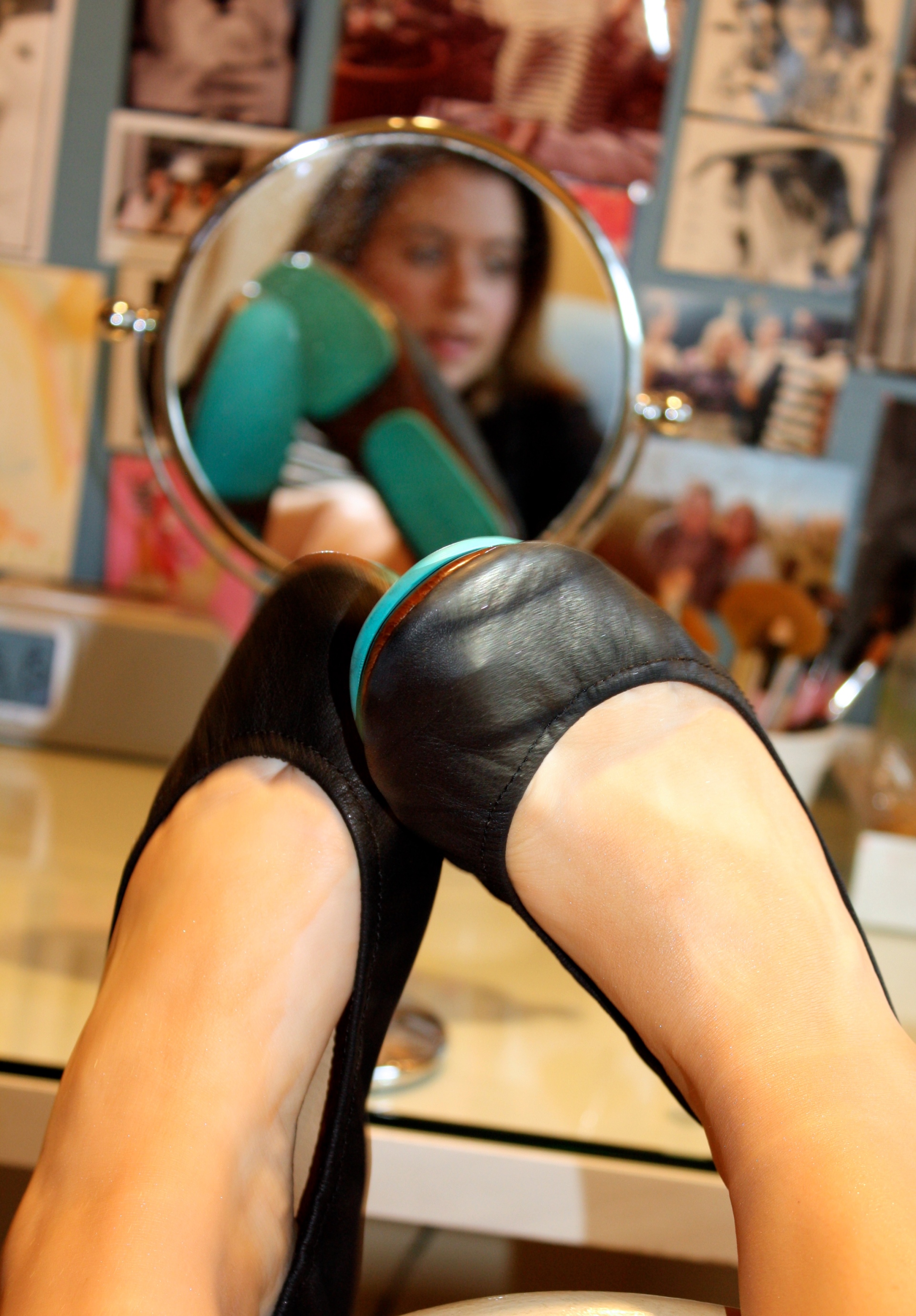 I could have written this post the day after my pair arrived in the mail, but I wanted to give them a couple of months wear and see if they lived up to their hype. Guess what? They do. I have a pair in the Matte Black, but I have a shoe crush on more than a couple of pairs in the “Boutiek.” The best part about Tieks is that they roll up into a tiny ball, small enough to fit into a clutch. I wore a pretty deadly pair of heels to prom, so I made sure to pack my Tieks in my clutch. I slipped them on before I got on the dance floor, and to say they saved my feet is an understatement. They’re dressy enough for a prom dress but comfortable to wear with jeans to do errands. Sold yet?

3 thoughts on “Save Your Feet: Meet TIEKS”